“I am well aware of the toil and blood and treasure it will cost us to maintain this declaration, and support and defend these states. Yet through all the gloom I see the rays of ravishing light and glory. I can see that the end is worth all the means. This is our day of deliverance.” – John Adams

Far be it from me to tell others how to live their lives, so I won’t assume to. I have, however, had several friends and students contact me in the past week asking my opinion of the present state of affairs, so, I’m sharing those thoughts here.

Things are NOT getting better or calming down! In fact, the first shots of this conflict were fired this week in Provo, Utah. An ANTIFA mob was blocking the street where a motorist attempted to pass. They surrounded the vehicle and began striking it, and as the driver inched forward, an ANTIFA thug drew a pistol and shot the driver. The driver is still alive – The shooter, and a second person, were located, arrested, and charged.

The NYC council has voted to cut the PD budget by a billion dollars – a little over 1/6th of their yearly operating costs. Crime in NYC is already skyrocketing, this won’t help.

Additionally, we now have the “second wave” of COVID19 panic being peddled by the same media and politicians that lied to us about it the first time. The object there being to prompt states back into “shutdown” mode as we approach the election. Mail in voting is the goal with it all, and one of the few truths I’ve learned in life is that no matter what the problem is the answer is not “partnering with the Post Office.”

The political warfare pattern against the DJT administration quite obvious, thus far:

Ask yourself, “what’s next?” What action won’t be taken to retake the White House in November?

…I don’t think there’s any action NOT on the table.

COVID20? Terror attacks? Car bombings? Train derailments? Food shortages? Taking out large swaths of the power grid? Assassinations? Dirty bomb? …I’m using my imagination, and none of it seems too farfetched at this point.

So, where does that leave us? As usual – ON OUR OWN!

– There should not be a rifle or round of ammo left on the shelf on any gun store, anywhere! Buy it so “they” can’t. Buy it so you can arm others during an emergency.

– We should all have a LARGE complement of magazines and ammunition for every firearm we own. At least 1000-rounds per autoloading rifle, along with 20+ standard capacity magazines. Pistols need at least 10 magazines, and pistols and revolvers should have 1000-rounds of practice/ball ammunition, along with 100-rounds of high-quality defensive hollow points. 500-rounds for each bolt action rifle, minimum. More of all is better!

– Every rifle needs a sling. Every pistol needs a holster. Every firearm needs a cleaning kit.

– Have enough stored food in your home to feed your family for 3 months. I used to say two weeks – that was then, this is now.  Enough food for the winter is an even better idea.

– Dental checkups and needed medical procedures need to be taken care of asap.

– July is a great time to find deals on cold weather clothing and footwear. Take advantage of it.

– Communications in the form of hand-held radios for your entire neighborhood. Radios should be charged, programed, and ready to go. Spare batteries, alternative charging methods (solar, car), and agreed upon operational and emergency frequencies set.

– Learn to stop bleeding. Tourniquets, Israeli Battle Dressing application, wound packing – do it, now! And, remember, first responder wound care is simply a stop gap to extend life until the patient can be transported to a proper trauma center. So, what do we do if the hospital isn’t an option? Perhaps some discussions with close friends and trusted medical professionals is in order. The conversation needs to include emergency acquisition of IV supplies, blood typing and transfusion kits, where the nearest x-ray machine is, and field expedient procurement of  medicines and antibiotics.

Along with that, a massive complement of medical supplies, with pre-assembled Individual First Aid Kits (IFAK’s) ready to hand out, and more extensive kits assembled for the medical professionals in your neighborhood to work out of.

As we saw with M95 masks, supplies dry up rapidly in an emergency. One bandage isn’t enough. Neither is one case. 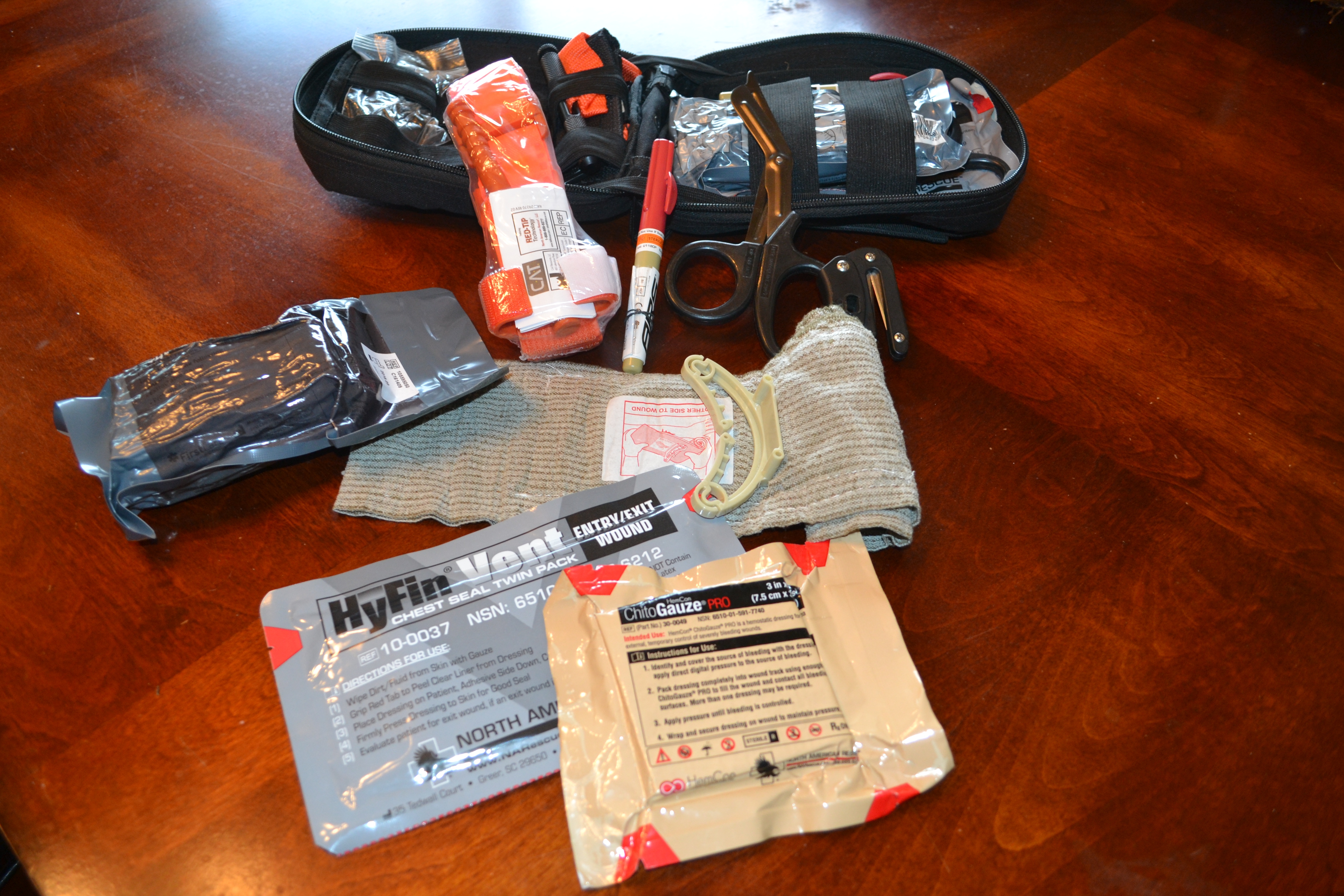 – Your vehicle’s fuel tank should always be over ¾ full. First aid/trauma kit and get home bag should be in it. Half a flat of bottled water and 3 days food, as well. Spare fuel stockpiled, as much as can safely be stored.

– YOU NEED TRAINING! If you haven’t spent a couple of days under the eyes of a professional learning how to run your guns under stress, you’re not ready for the fight. There is no “I’ll get to it later.” Do it now!

Your nation may require assistance, be ready to answer the call! 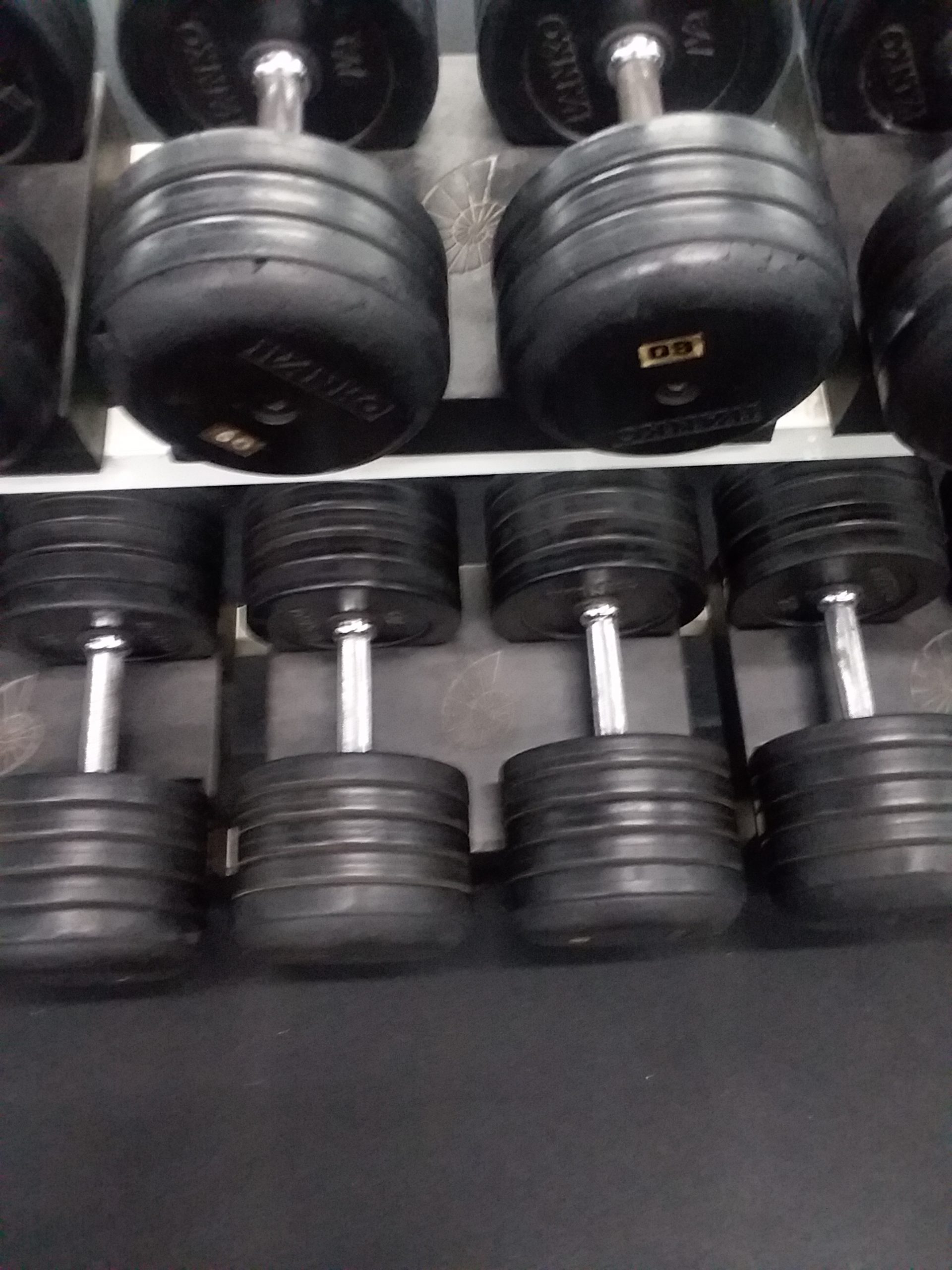 Once again, I suggest none of us go into debt preparing. Do not spend money you can’t afford. However, now is a great time to make budget cuts and put off buying things you can live without in order to afford preparation items. New couch? Trip to Disney? Flat screen? …please, think twice about necessity.

As is my usual caveat: Hopefully none of this will be needed…and hope isn’t a plan. The wise will prepare for extended conflict.

As for the coming holiday, internet rumors abound – I’ve heard everything from police departments issuing legitimate warnings regarding riots and potential attacks, to both BLM activists and Klan-types suggesting their enemies will be using the 4th to go to war against them. Of course, no one can confirm any of it.

Regardless, all of us should be avoiding the major cities, as well as their adjoining suburbs. Most metropolitan fireworks displays have been canceled, so stay home – or, go to small gathering with like minded friends and family far from the hot zones. Better yet, find a range and confirm the zero on all of your rifles – that is the best way to celebrate our liberty and pay homage to those who died securing it.

Our nation has suffered worse, and with blood, sweat, and true commitment from patriots, we will weather this storm, too.

We, the professionals, will stay alert and ready – ever ARMED AND EXTREMELY DANGEROUS!

“There are no dangerous weapons; there are only dangerous men.” – Robert Heinlein