I am very positive about expressing the opinion that the best known method of learning and mastering any branch of the revolver shooting game is by actually shooting – Ed McGivern, Fast and Fancy Revolver Shooting 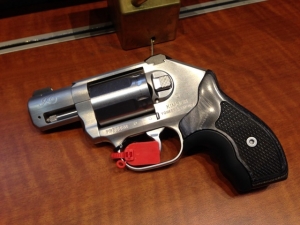 Since the 1800’s revolvers have been commonplace in the holsters of American law enforcement and citizens, alike. Their popularity held strong until the 1980’s, but the introduction of the Glock “safe action” pistol began to shift the market heavily towards autoloaders. Sure, the 1911 was popular, as were Browning Hi Powers and many of the Smith & Wesson pistols, but revolvers maintained their reign as the issued duty weapons for most police agencies until the G17 made its debut. Then, in little more than a decade, the majority of police departments and Federal agencies made the switch.

During my tenure instructing, revolvers have all but disappeared in class. Once in a blue moon we have one on the firing line, and I most certainly welcome them, but as a general statement, students seem to have little interest. We’ve offered revolver-only courses in the past, only to be lightly attended or canceled all together.

This trend is not healthy.

Like operating a manual transmission, writing in cursive, starting a fire, or sewing on a button, running a revolver is a basic life skill. Anyone preparing for the fight of their life needs to understand their mechanics and operation. Why? Because we may have no choice in what gun we use during our next fight. It may be a gun handed to us or it may be a gun we pick up off the ground. …and it may be a revolver! 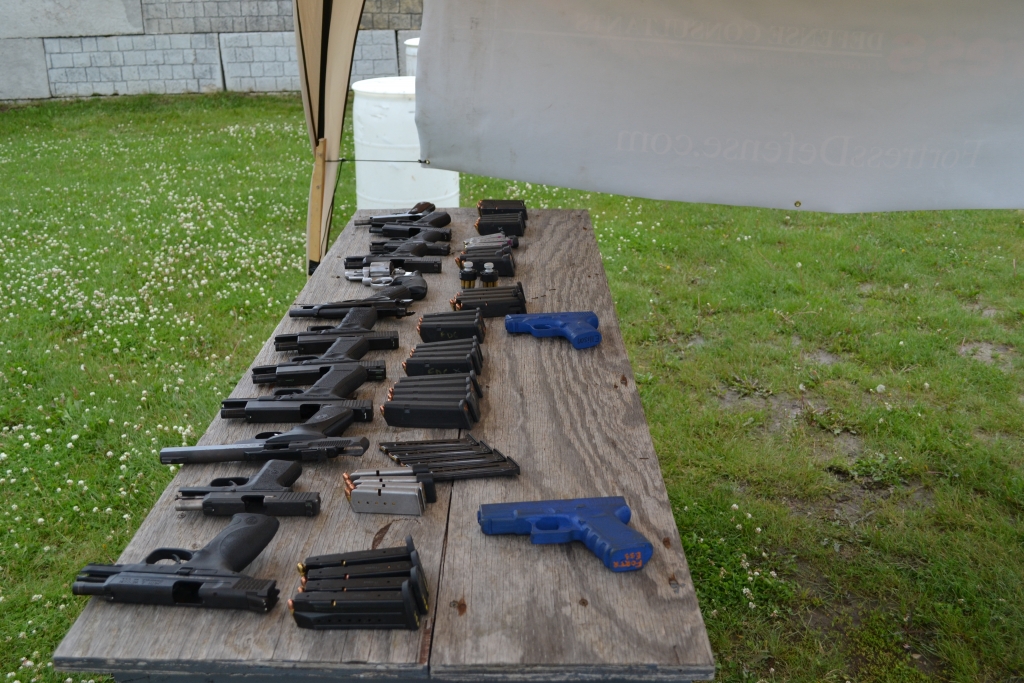 “Battlefield Pickup” is a standard drill in our handgun courses. Students are given opportunity to run a revolver or two.

A less dramatic reason is that there are millions of them in circulation. They aren’t going anywhere. As Americans, we need to know proper handling. From a relative that passes and leaves them behind to the neighbor talked into buying one by a store clerk, we never know when we may be called upon to deal with a revolver.

On top of that, revolvers still serve a practical purpose for self-defense.

Instructor extraordinaire Tom Givens brought this statistic to my attention:

The TYPICAL gunfight in America requires THREE rounds, occurs under a distance of THREE yards, and is over in THREE seconds.

Tom uses the word “typical” not “average” for a reason. Averaging 0 and 100 gives us 50, but it tells us very little. His experience and record keeping over his career, as well as that of the FBI Agent who originally pointed the stat out to him in the 70’s, has indicated exactly that – gunfights in the US typically follow the 3-3-3 pattern. Yes, there are fights that require more rounds, take place at longer distances, and exceed the three second duration, but they are the exceptions.

Personally, I’m a “worst case scenario” kind of guy. I leave the house with as many guns and as much ammo as I can reasonably carry, and it’s my understanding that Tom does, as well. But, if we’re honest about the self-defense requirements against a run-of-the-mill parking lot sociopath, 5 to 6 rounds in a revolver can be argued as sufficient for such social work.

Many will counter that more is better, and they would be correct. As Jeff Chudwin says, “the only way you can have too much ammunition is if you’re drowning or on fire.” And I’ve never heard anyone comment after a gun fight that they wish they hadn’t brought all that extra ammunition.  Being “over-armed” is not something I’m arguing pro or against, here. What I am suggesting is a closer look at tailoring the tool for the job.

One is the contact shot, the other is shooting from (through) a pocket, bag, or purse. Both are issues with defense at 3-feet. The practicality of revolvers when attempting such comes down to the mechanics of the operating system.

Firing from inside a pocket or purse

With autoloaders, the slide portion of the pistol needs to reciprocate unmolested during firing. When the slide path is interfered with, the pistol will experience a stoppage. This negates the idea of “pocket carry” if for no other reason than we’ll most likely be relegated to a 1-shooter as the confinement of a pocket will retard the slide operation. However, the trigger weights of most autoloading pistols are reason enough to avoid that idea all together. It’s simply not safe to do so with most autos. Revolvers, on the other hand, experience no such problems when fired from inside a pocket, and generally have heavy, long trigger pulls, making them far less prone to negligent discharges. That said, it’s my advice that all defensive handguns be carried on the waistline in a holster that covers the trigger guard. In a perfect world it would be non-negotiable. But, we don’t live in a perfect world, and waistline carry is not practical or possible for everyone.

Contact shots are those defined as making muzzle contact with a target while firing. Again, at 3-feet, it is quite plausible that we may have no other choice but to make muzzle contact with our attacker. This is not an optimal situation for modern autoloaders as they are equipped with a disconnector. 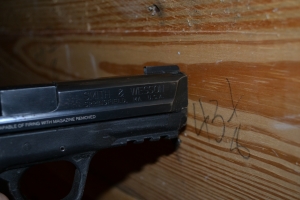 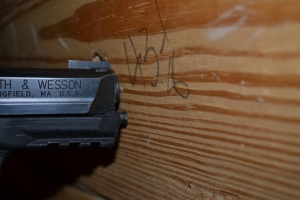 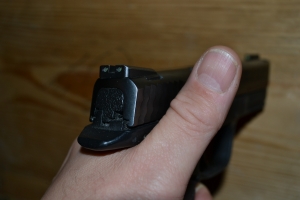 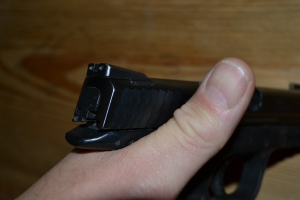 The disconnector prevents the pistol from firing when the slide is out of battery. Meaning, when the slide is pushed back far enough to unlock the breech, the trigger goes dead. Translated: When we push the front of our Glock against badguy’s abdomen there’s a good chance our pistol won’t fire! Revolvers have no such issue, just keep pressing the trigger until the attack stops. 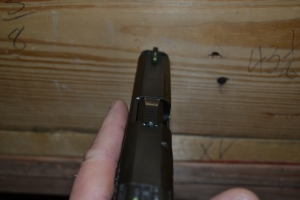 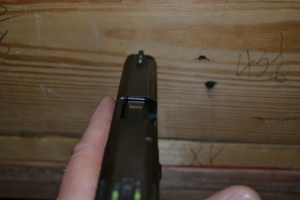 None of this is an endorsement of revolvers or an admonishment of autoloaders; it’s just something to consider when making decisions about your personal daily carry needs. Regardless of your choice, get to the range and run a revolver. It will do your mind and spirit good!

Specialization is for insects. – Robert Heinlein