Today, in multiple news feeds I follow, I’ve seen 50+ stories and videos pop up regarding the shortages of goods and the shipping disruptions being experienced around the globe. It hasn’t become an hourly discussion on network news (yet), but the “news” bailed out of the objective truth and facts business before I was born, so relying on them for real information is a fool’s errand.

The supply chain break is a SERIOUS problem and is escalating daily.

Domestically, inflation is skyrocketing – bacon has doubled in price in a little over a year. Where I live, regular gas is $3.30 a gallon, diesel is $3.75. all up 10% in three weeks. Oil just broke $80 a barrel. 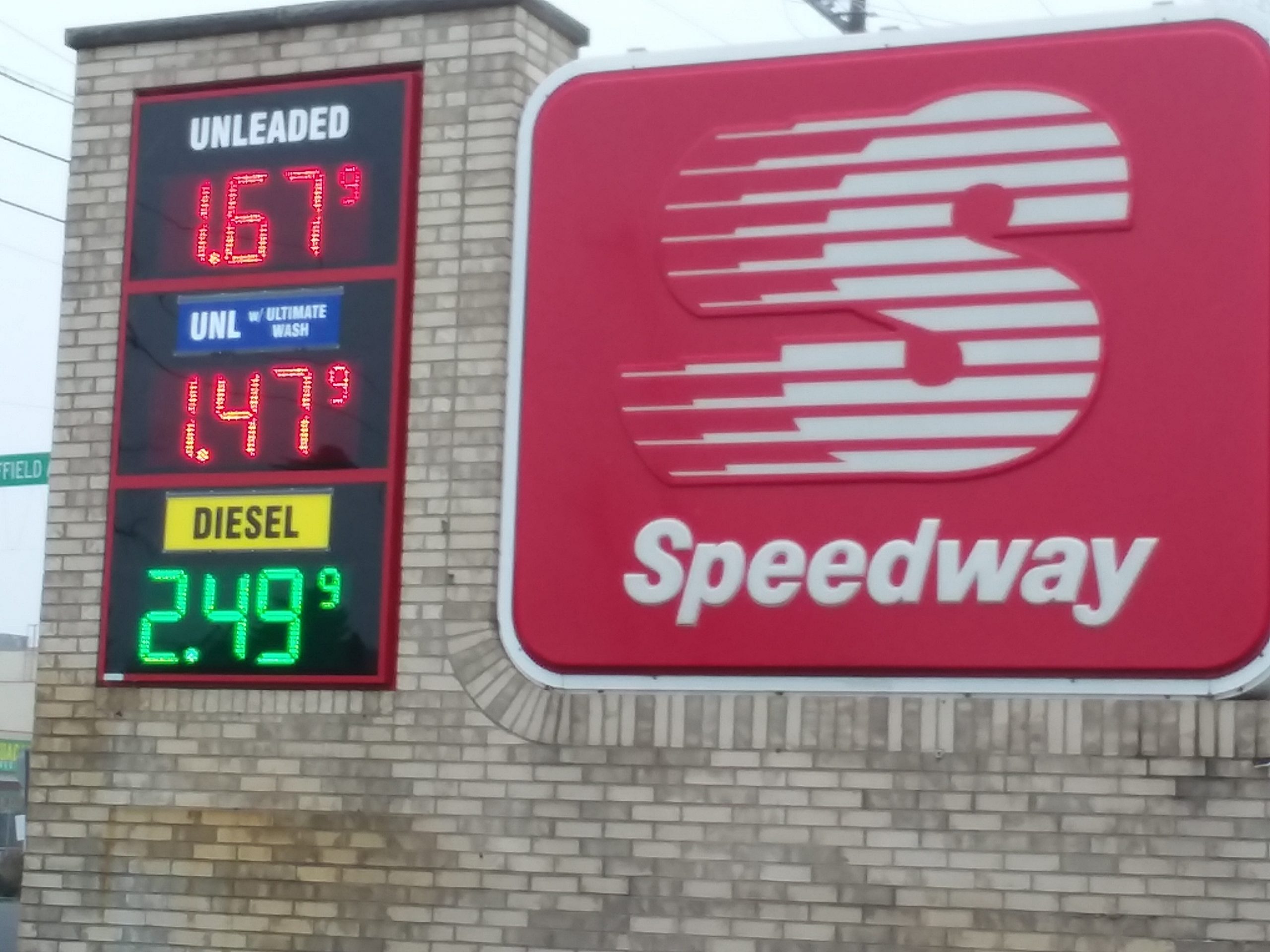 Remember when the Orange Man was bad?

There is a massive logjam of container ships moored off both coasts waiting to be off loaded. The blame being placed on a shortage of dock workers, but, it’s as much a shortage of trucks and truck drivers, as well as employee shortages along the entire supply line.  That may not be the end of days for containers full of garden tools, but some food stuffs are spoiling before they are ever unloaded.

Shipping container costs from China to the US were around $5000 two years ago. Today they are $30,000+…and they might not hit the dock for a few extra weeks!

Of course, the Federal government is doing nothing. The Transportation Secretary, Peter Paul Montgomery Buttigieg [No, seriously – that’s his full name], is as AWOL as Harris has been at the southern border. It appears none can be bothered to do their jobs. Instead, this administration declared a vaccine mandate for any business with over 100 employees, which has not only created an even larger labor shortage and higher unemployment, but has now forced airlines (Southwest especially) to cancel 1000’s of flights a day – which should totally help the Post Office’s already spotty delivery record.

The mandate is also creating problems for police and military, with high enough percentage resistance against a forced vaccination to potentially destroy military readiness and devastate what little street effectiveness metro police departments have left.

And, by-the-way, it’s becoming obvious the “vaccine” doesn’t work, so all is for nothing.

Lebanon has been in a complete blackout for the last 72-hours – they ran out of fuel.

The UK has been experiencing massive food and fuel shortages for months. Self-induced by their vaccine passport scheme and green energy boondoggles.

India has a coal shortage and, now, power outages.

Almost every nation with draconian COVID “lock downs” or that’s implementing vaccine “passports” has had weekly, and sometimes, daily mass protests, pushing the police/general public relationship to the brink. Places like France, Spain, and Australia could get violent at any time.

And then there’s China…

China has run out of coal and is now suffering daily rolling blackouts across the country. Record flooding has been devastating large swaths of the industrial areas. And, they have their own Lehman Brothers economic/real estate tsunami starting to swirl with the Evergrande debacle. When that blows up, it will be felt around the world.

Meanwhile, they have been flying sorties over Taiwan and running military exercises that involve beach landings. All while making open threats to America regarding any interference with their plans to invade Taiwan.

Between all of that, the disastrous Afghanistan cut and run, and the America Last attitude of the present administration, why wouldn’t China think they can make moves? Who’s going to stop them?

President BRANDON has been spending the weekends at his Delaware beach house (Marine One and a motorcade fuel costs and carbon footprints be damned!), and on the days he does show up for work he continues to be a bumbling, stuttering, angry buffoon who reads (poorly) off a teleprompter and takes about .0001% of the questions from the press that any other president ever has.

The Dishrag-In-Chief continues to underwhelm.

Last year leading up to the election I was regularly placing our national threat level on a 1 to 10 scale. The highest it point was an October 7.5 with the prediction Trump would remain president and leftist violence would follow. As fate would have it, the election was stolen and ANTIFA pretty much went back to mommy’s basement, their services being no longer required.

However, we’re at a 7.5 again, but this time the issues are more mechanical. We’re not looking at riots composed of paid actors funded by leftist billionaires, with media fanning the flames. No, we’re looking at real inflation, real labor and product shortages, and real international threats of war. All being overseen by a committee of woke communists who actually approve of the destruction.

We’re in a far worse place than we were a year ago, and it will not take much for this Leaning Tower of Jenga to collapse.

If you haven’t gotten your pantry full or your daily life supplies well stocked, the clock is ticking – winter is coming. 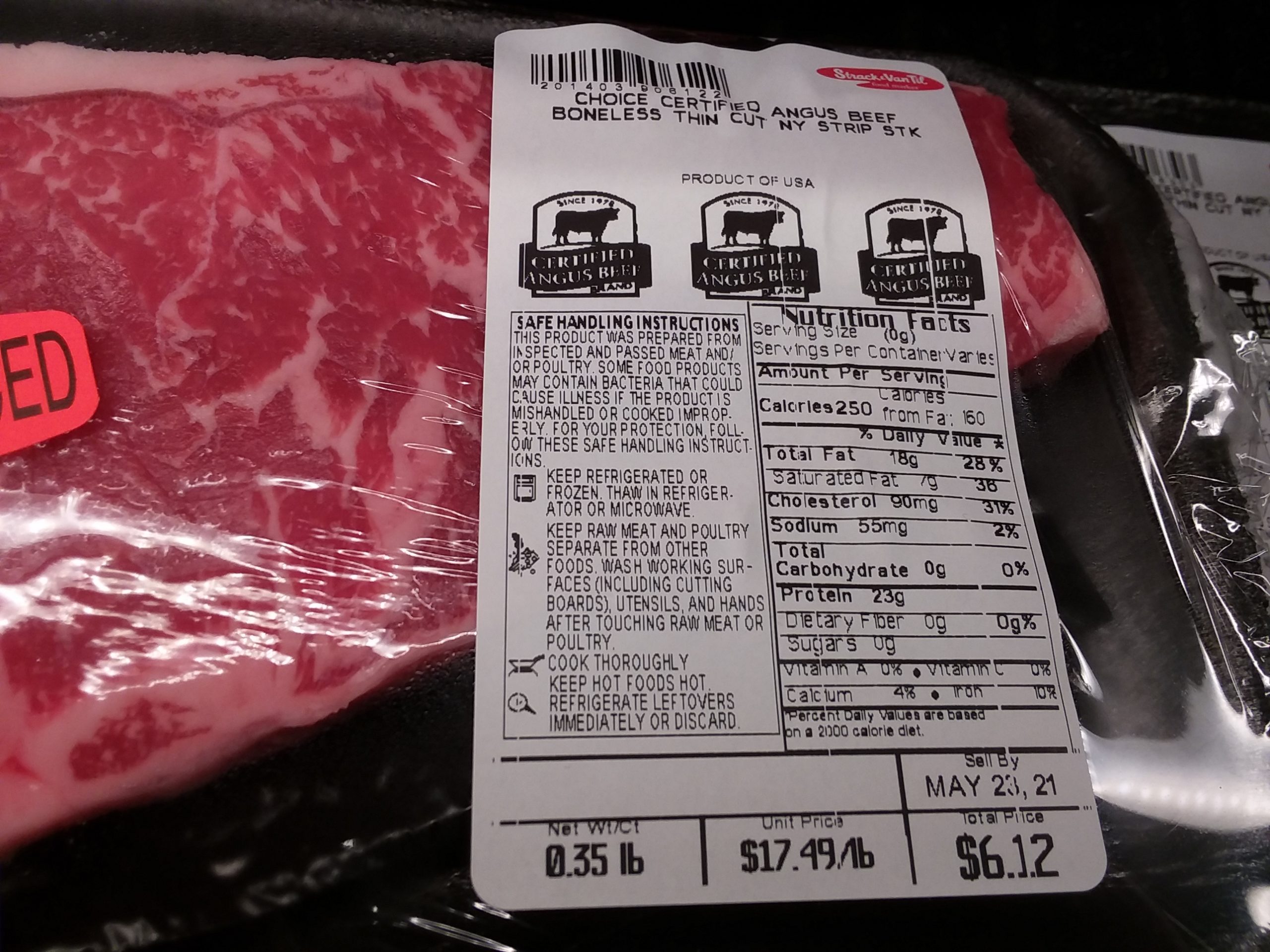