“Tell me and I forget, teach me and I may remember, involve me and I learn.” – Benjamin Franklin

We who own America’s Rifle should understand the basics of the magazines that feed it.

In the early 1960’s, the AR-15 was submitted to military trials with a 25-round steel, detachable magazine. When first adopted for service, the magazine was reduced to a 20-round capacity with the steal design replaced with aluminum. Right before the end of the Vietnam war a 30-round aluminum magazine was also introduced. The first polymer (plastic) AR magazines showed up in the early 80’s.

During the AR magazine evolution there were plenty of reliability and design issues, but, the bugs have now been worked out (as much as they can be for any simple, man-made machine.)

Today, Lancer and Magpul represent state-of-the-art in AR mag design. Both manufacture 20 and 30-round mags, and both companies are highly recommended. We should all have at least 20 magazines per rifle, and 50 is probably a better goal in order to be properly stocked up before any future bans are enacted. 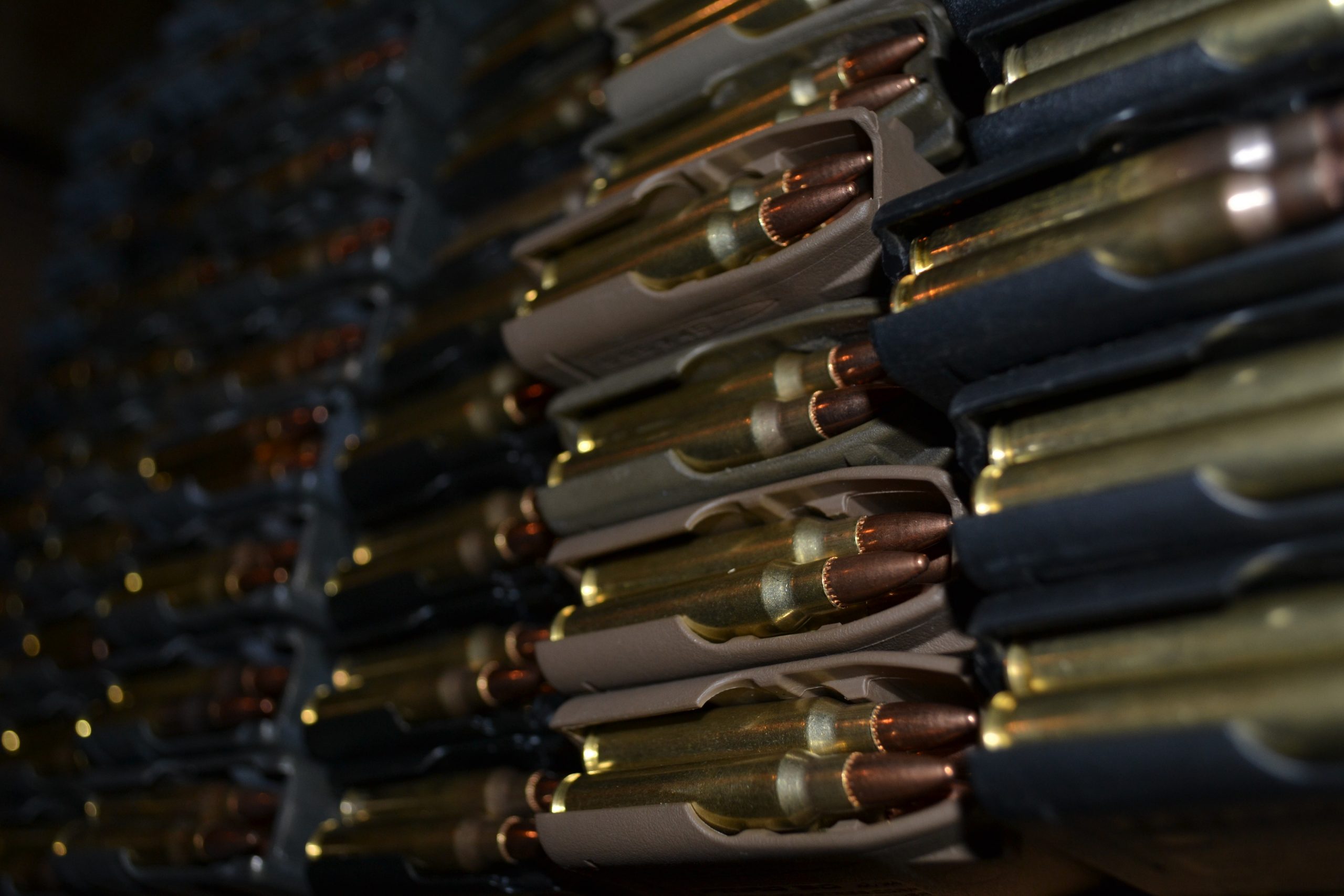 We should have a healthy supply of magazines stocked away for each rifle we own. Magazines get damaged and lost, as well as BANNED!

There are still two common problems that occur with AR15 magazines, and both are the result of over-charging. [When inserting rounds into magazines its common for the term “loading” to be used. The proper nomenclature is charging.] And, in this case, by “over-charging” we mean to full capacity.

The net result is either the bolt fails to strip and chamber a round from the magazine, or the magazine simply falls from the rifle when it’s brought to bear. A rather embarrassing way to begin a gun fight!

The second problem is a condition known as Bolt Override.

Bolt Override occurs when a fully charged (to capacity) magazine is inserted and locked in properly – but, when the bolt cycles to the rear it will fail to strip the top round from the magazine as it returns forward, thus chambering thin air. Or, the bolt simply sticks on the top round, never fully closing. This is caused from the top round being pressed too tightly against the magazine feed lips, again caused by a lack of compression space inside the magazine body.

With all rifle magazines we should be able to press the top round down a ¼”to ½”. That’s accomplished by leaving one to two rounds out.

However, even when we do so it is still common for magazines to fail to lock into place, usually due to a lack of aggression on the operator’s part when re-loading. Thus, we have a three-step procedure for the AR15 magazine.

We insert the magazine into the mag well, strike it on the base with our palm, then tug down on it to assure it’s seated properly.

Failure to do so is begging for trouble, and we see the results of such failure in every rifle course we teach. At least one student, but usually many, will step up to the line, raise their rifle, and the mag will fall out. During this past weekend’s Level I Rifle program, we had two different rifles fire the chambered round and then fail to fire a second due to unseated magazines.

Embarrassing as this is in training, we train so we can learn these lessons the easy way.

One guess what the hard way is.

“I hated every minute of training, but I said, ‘Don’t Quit.’ Suffer now and live the rest of your life as a champion.” – Muhammad Ali 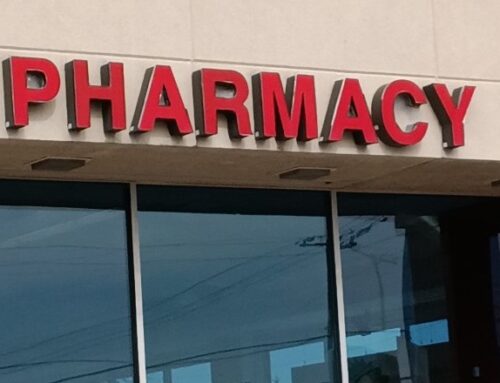 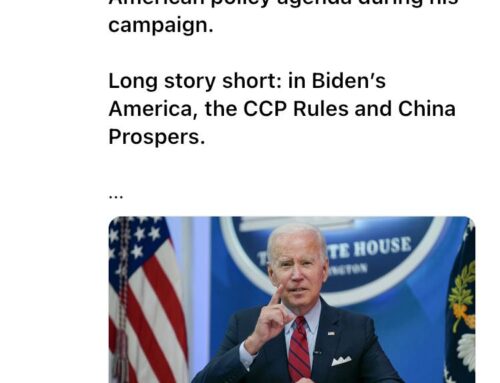 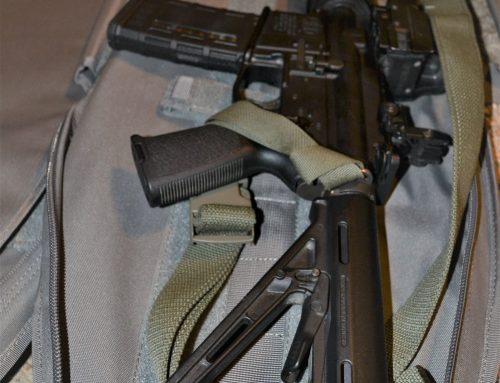 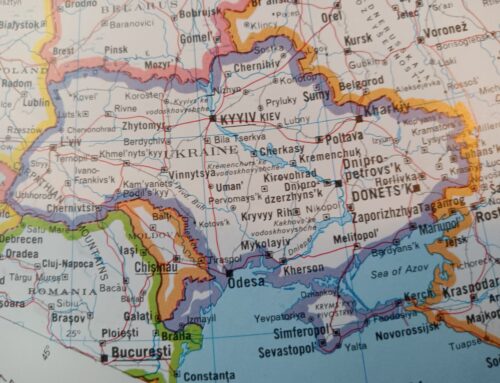