“You may delay, but time will not.” – Benjamin Franklin

In viewing video of the aftermath, it’s obvious that most of those in its path lost everything they owned. Most homes of stick construction were reduced to piles of kindling, and the possessions inside ruined.

In that there is a lesson!

Most responsible gun owners have some form of safe to lock their firearms in while not under their direct control. Safes range in multiple shapes, sizes, and theft/fire protection levels – however, when it comes to tornado protection it is abundantly clear that use of the “shoe-box” instant access safe on the nightstand will result in relocation of the contents to the adjoining county.

I’m of the opinion that all of us should have a proper, upright gun-safe, regardless of how few guns we own. And said safe needs to be bolted to concrete in the basement or garage. 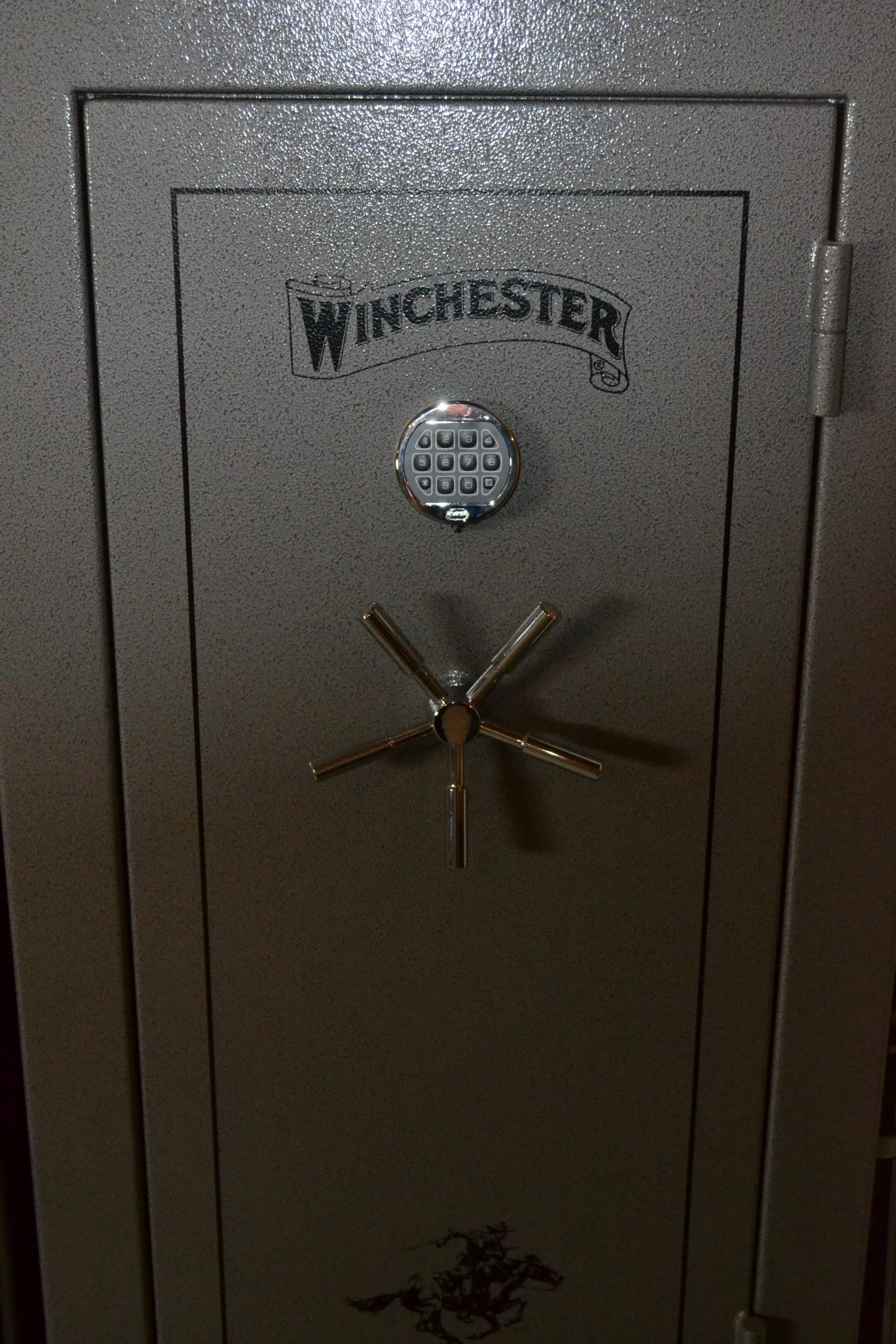 Apartment dwellers may have an issue with anchoring such a safe to concrete, but a robust safe (and its contents) will at least be recoverable from the rubble. With that thought, I suggest we etch our name, address, and phone number on the bottom or back of our safes to hasten their return. Who knows, that may even prove helpful should it be stolen by an unobservant thief!

Loss of one’s home from fire or natural disaster is horrific enough – let’s at least make the effort to secure the easily protected documents and possessions that are a massive headache and expense to replace.

The wise will do so immediately!